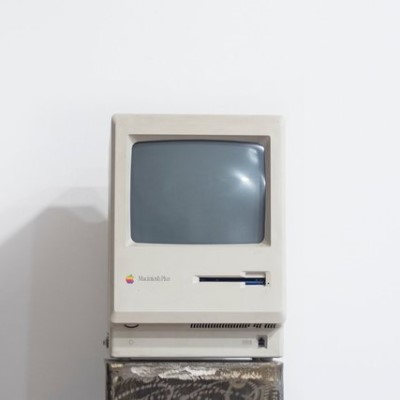 What IS SaaS, anyway? 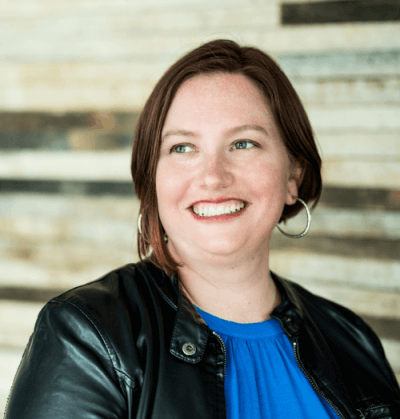 SaaS stands for Software as a Service. It’s a relatively new business model for software companies to sell you their product.

In the olden days, you paid a company a big chunk of money to download their product. You installed it on your desktop, ran the software and then when you needed to update that software, you had to pay them again to download the latest version.

For the most part, you could control when you wanted to buy the newer version, but it also meant that most people ran an outdated version of the software. Quickbooks Desktop is a great example of this model. You have to buy the new version every year (if you want the new features) and you can only access it from the one computer where you’ve installed it.

In a SaaS model, the software is based “in the cloud” - meaning that it operates in the browser on your computer (though some companies will have tools you could download as an add-on). You pay the company monthly for the software, but they take care of hosting it and maintaining it.

One of the coolest thing about the SaaS model is that you’ll always be running the latest version of the software. SaaS software companies update their tools constantly - they’re always pushing out new features and improving the product. Because you don’t have to download or choose to update, you always get access to new features, bug fixes, and improvements as soon as they are released.

Because SaaS tools operate in the cloud, you can access them from anywhere in a browser on your phone or tablet or laptop. Use of SaaS tools is what enables us (or you) to run a remote business.

Instead of your bookkeeper having to come to your office once per month to reconcile your books using the version of Quickbooks on your desktop, they can do it on their phone using Xero from a coffee shop in Zurich.

One of my favorite examples of this is the #HowIDrift campaign from Drift. Drift is an online marketing platform that has a ton of automation, but the idea is to enable you to have real conversations and sell to your clients like a human. Part of that is being able to use the live chat feature on your website (you can see it in the bottom right corner on this page) to enable you to talk in real-time to clients, prospects, leads, etc. They started this twitter campaign to get people to take pictures of where they’re “drifting” (i.e. chatting with people, making sales, etc.) and it shows people doing just about anything, anywhere while they’re still “working.”

All made possible by the magic of SaaS.

SaaS tools (the good ones, anyway) use connections called APIs to enable you to move data from one system in your business ecosystem to another.

With desktop software, that’s not really possible. The data that’s in your desktop software is mostly stuck in there, unless you do a lot of manual exporting, mess around with it and import it into another tool. That’s time-consuming - not to mention annoying.

With a SaaS tool, you can just connect it to another tool and voila, you’ve expanded your ecosystem with a few clicks. SaaS is what enables you to scale, quickly, easily and with pretty minimal costs.

Think about your business like a house. You’ve been living in your house for a while - you bought it when you were single (your business is just starting out). You got married, your spouse moved in and things were great, for a little bit (a little bit of growth - you’re still ok). Then you had kids or got 2 huge dogs, and all of a sudden, the house is way too small (big growth). You could move to a whole new house (a new system) or, you could just build on an extension.  SaaS connections are like building on that connection. You can make the house fit what your business looks like now, without having to up and move.

It’s not always as easy as it seems

Sure, it sounds nice to say that SaaS tools all connect to each other and you can just pop on an extension to your house and have it all working perfectly in minutes.

Not pretty. It doesn’t always work out just the way you expect it to. That’s kind of the whole reason ScaleSpark exists.

When you’re downloading a desktop software, you can often pay for customizations (not a good idea because when you upgrade you have to rebuild them) to make it work exactly the way you want the software to work. YOU choose when you pay to upgrade and YOU decide what new features are worth upgrading for.

With SaaS tools, that’s not up to you. You’re a little bit at the whim of the software company. They decide what they charge, when they raise their rates, and sometimes they might restructure the software so the feature you really wanted is in a higher package. The good companies will usually grandfather you in when these kinds of changes happen, but they don’t have to. 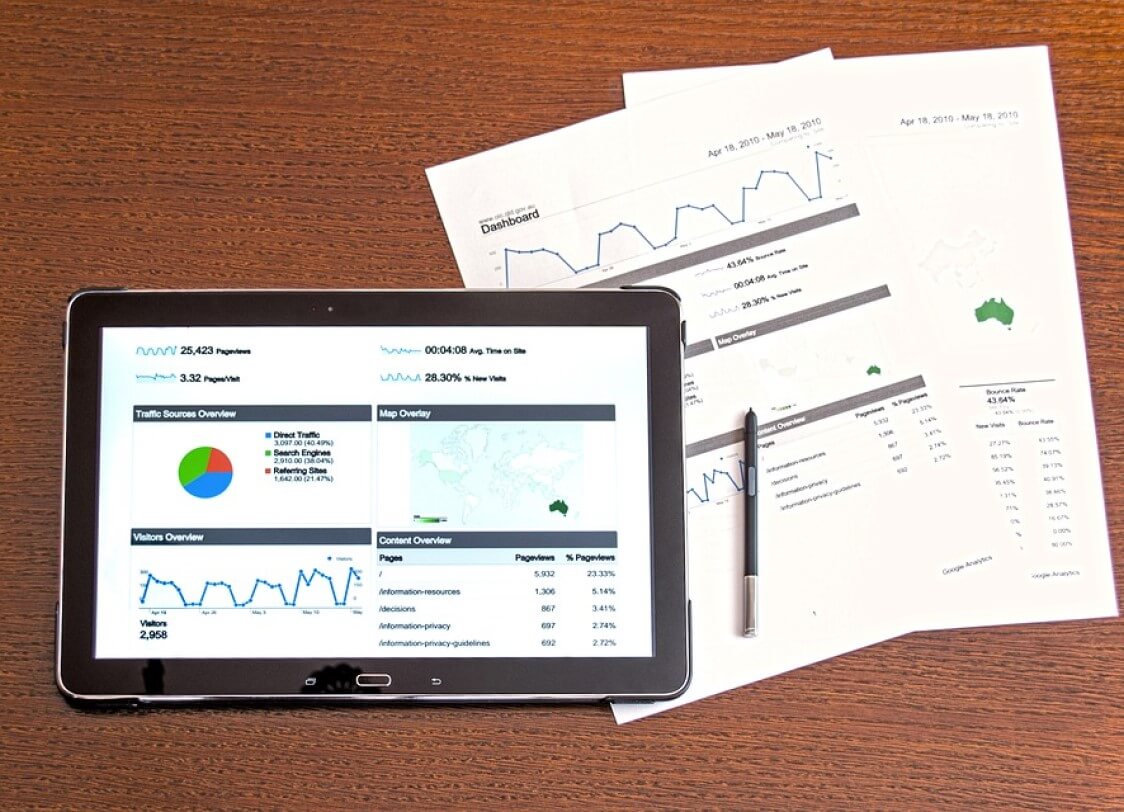 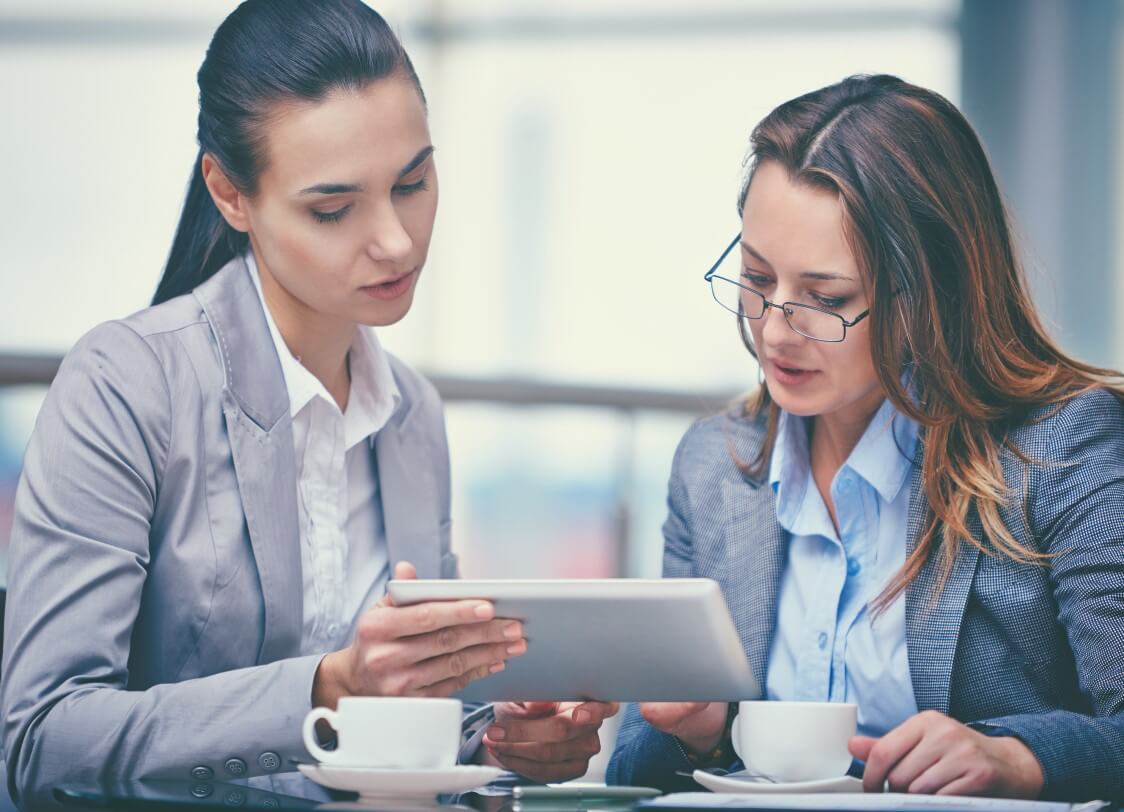 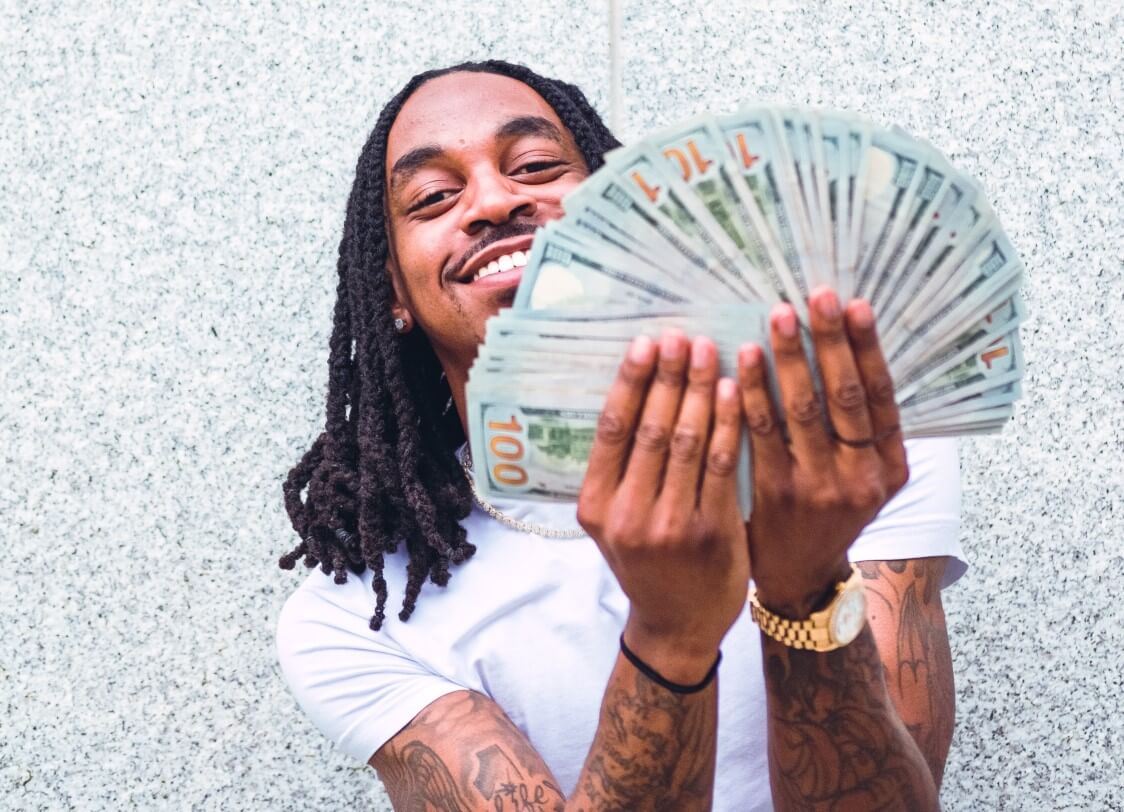