Sales are a vanity metric - using them as a measure of the health of your business is a mistake. Find out what you SHOULD be paying attention to. 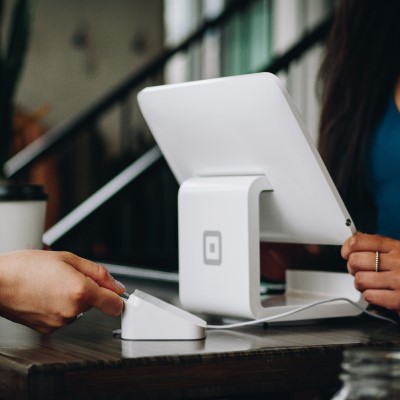 Being the next Uber sucks

Everyone LOVES to talk about how much they sell - you hear some amazing numbers on the internet. "I made 6-figures in 2 weeks," "We're a 7-figure businesses".  But look at Uber - they "make" a cool billion-ish, but they still lose an unbelievable amount of their investor's money every day because they spend more than they bring in. For the life of me, I can't figure out why everyone wants to be the next Uber.

What I actually care about is how profitable a company is. How much money goes into the pocket of the owner at the end of the day. Because if a company isn't paying the owner, what's the point. You might as well go work at McDonald's - at least you'll get a paycheck.

Let's look at this in real life:

So, Bob owns a retail store, We Sell Stuff. He's so excited because they finally broke the $500K per year barrier.  Wow! Half a million dollars! They must be doing AWESOME! What a great business! But Bob isn't all that efficient about what he does or pay much attention to where he spends his money.  So let's break down Bob's business and see what's going on.

Total Sales $500K
Subtract
$300K to buy the stuff he resells & pay shipping
$90K to pay his staff
$60K for rent and utilities
$15K for software & office expenses
$12.5K for credit card processing
$15K for insurance, laywers, accountants
$30K for marketing and advertising
Total costs $522K... oh crap. Bob lost $22K, that comes out of his pocket, not into it.

So... Bob might have $500K in sales, but he actually lost money and would have been better off not being open.

Pay attention to the VALUE

Now, let's look at Sue. She's a smart, savvy business owner of a small retail boutique called, "All the Things," who values every single penny in her business and pays attention. She's knows exactly where her money is going and she spends it on things that bring her VALUE. She keeps her business small because she can control the costs.

Let's see how she does it:

Total Sales $250K
Subtract:
$150K to buy the stuff she resells & pay shipping
$40K to pay her staff (she keeps it small and does most of the labor herself)
$30K for rent and utilities
$3K for software & office expenses (cloud-based software)
$6K for credit card processing
$5K for insurance, lawyers, accountants (reduced because of her automated system)
$10K for marketing & advertising
Total Costs are $194K
Yay! That means that Sue is pocketing a cool $56K that year.

The moral of this story is that sometimes smaller is better.  Knowing where you spend every penny in your business and ensuring that those pennies are spent on something that will bring VALUE to the business, will make you money, means that ultimately you end up with a healthier business. Once your model is profitable, THEN worry about growing it. If you don't have your costs under control and a sustainable, profitable business model, bigger just means you'll lose more money.

Streamlining your business operations is one way that you can control your costs.  A cloud-based, connected business system means that you spend less of your time making it work and more time doing amazing things with the information that your system gives you.  It means you spend less on bookkeepers and accountants because your accounting system pretty much runs itself. It means when you want to make an order for the products you'll sell next year, you can look to see what you ACTUALLY sold last year (not just what you think you did). 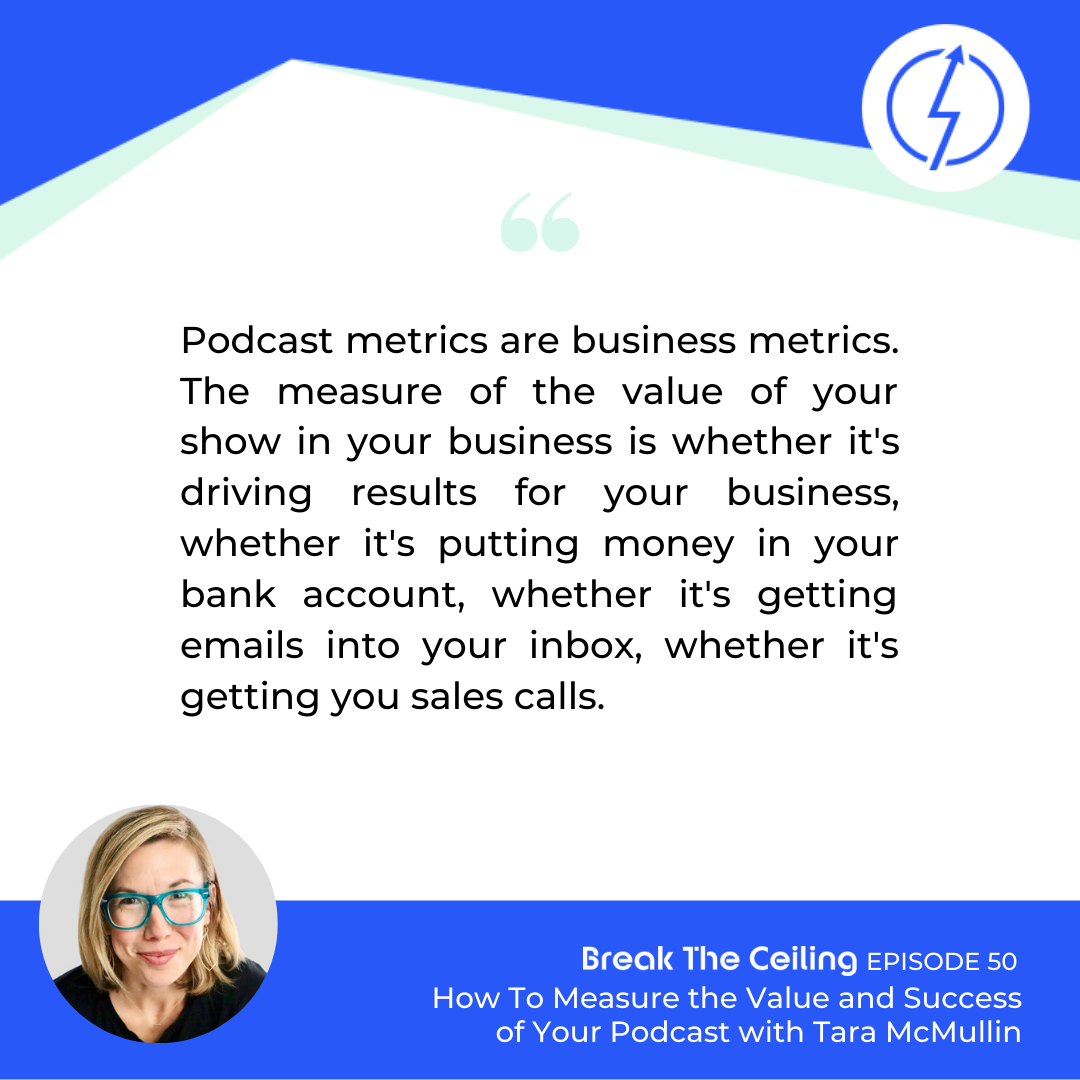 I'm taking you behind the scenes to talk through how and why I decided to invest in starting this podcast, how it all works behind the scenes, and a look back a year into podcasting. To help me answer the question I'm talking with my friend Tara McMullin.
Ep.
50
Measuring Growth
Sep 29, 2020 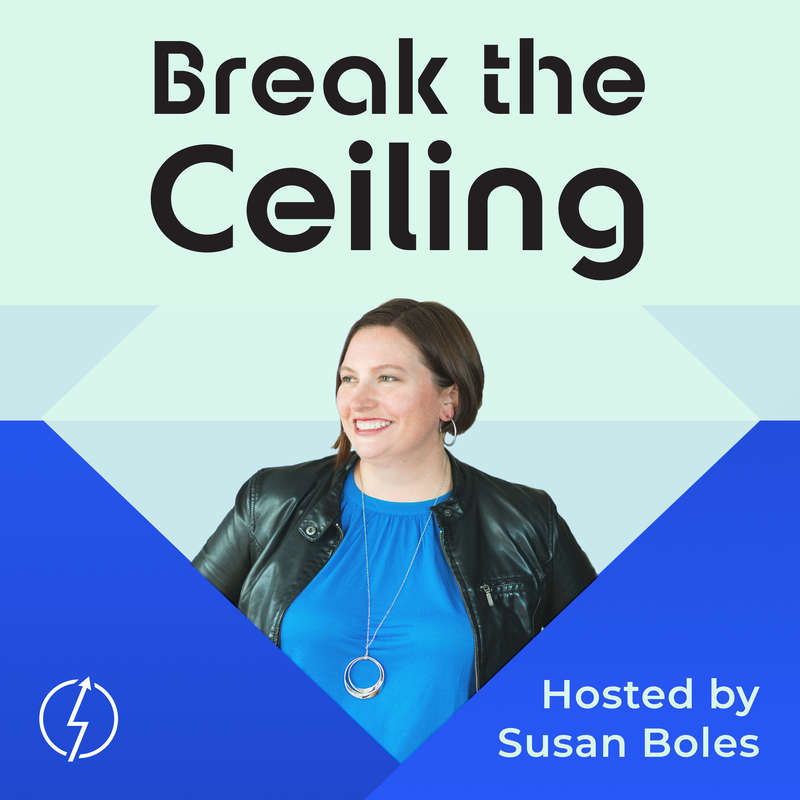 You don’t have to look like the other businesses in your industry to learn from them. Justin and I talk about how to apply software metrics to service businesses & how to identify the right opportunity at the right time.
Ep.
24
Measuring Growth
Mar 30, 2020

Maggie Patterson and I talk about all the different things she's tracking, how she tracks them, and how she's integrated what she learns into her growth strategy. We also talk about how she gets over the mental hurdle of “but, I don't wanna” and gets herself to actually track data.
Ep.
23
Measuring Growth
Mar 23, 2020
More